Get fresh music recommendations delivered to your inbox every Friday.
We've updated our Terms of Use. You can review the changes here.

by Sons Of New York 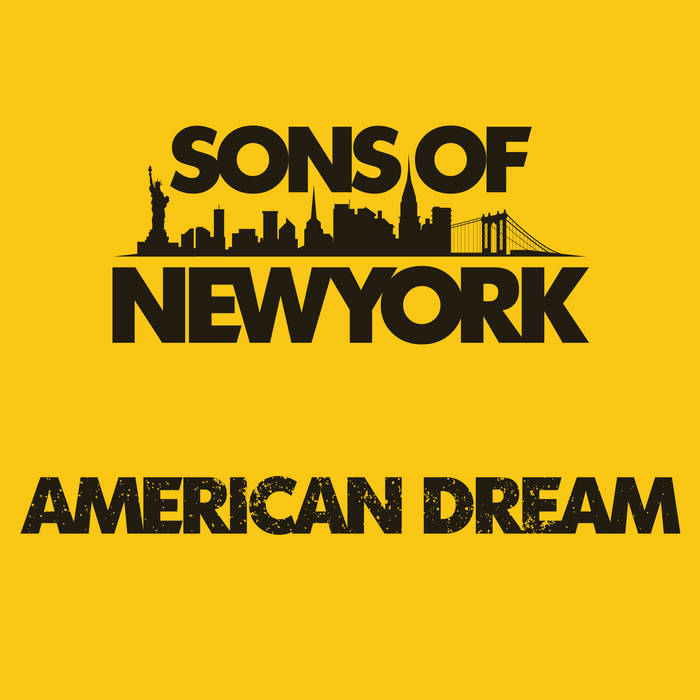 nordberliner The whole album is like a praying and praising chorale - I like it! Favorite track: Love Is The Answer.

This is singer songwriter Roger Campo's third album but first under the band name Sons Of New York. The music is a modern blend of Americana, Roots Rock and Soul, fused with contemporary and relevant lyrics. The album was produced by Bill Lefler, who has produced Ingrid Michaelson, Cary Brothers, Matthew Mayfield and Peter Katz, to name a few. The entire album was recorded at Lefler’s Los Angeles studio, utilizing some of L.A.’s most talented musicians, including Philip Krohnengold (piano and organ) and Daniel Rhine (bass) from Sara Bareilles’s Band and Dave Eggar on strings. That cello solo at the beginning of Coldplay’s Viva La Vida is Dave.

Bandcamp Daily  your guide to the world of Bandcamp

Alex Rita and Errol from Touching Bass feature in our special London edition of the Bandcamp Weekly.